Please introduce yourself and let our readers know who you are and a little about yourself?


How did you get into making video games?

My dad was always an early adopter of technology, and I grew up with early console systems like the Turbografx and Sega Master System. I always loved video games, but once I made the jump to PC with the release of Doom (1993), I became enamored with modding, and eventually creating my own games.


What titles have you worked on in addition to A Robot Named Fight?

While at Hitcents I worked on the Draw A Stickman Epic series and Battlepillars.

Are there any other projects that you have contributed to in some way?

In my first year at Hitcents I worked on a web game for a French feminine hygiene company I won’t name here. The premise was you had to draw a stick person to slay a cramp dragon.


What title(s) are you working on now? Any info you can share about your next game(s)?

Since the initial release of ARNF I’ve started quite a few new projects, but I’m currently focused on completing two new games, a story-driven puzzle platformer and AI-heavy, squad-combat action platform. Unfortunately I can’t reveal much about either at the moment.

How has it been joining the gaming industry? What are your personal pros and cons?

Being a solo indie developer, I still feel outside the industry in many ways. It’s great getting to attend events like PAX East and interact with other developers while still being my own boss. 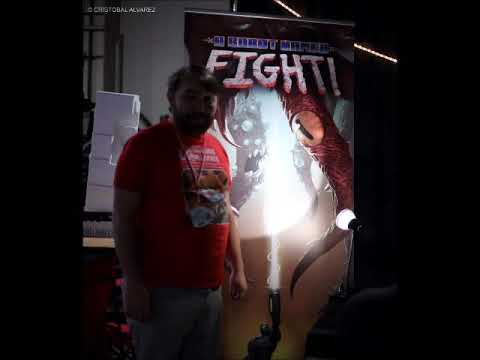 What was your inspiration for A Robot Named Fight?

ARNF draws inspiration from a lot of sources, but I’d say the biggest influence on the game (obviously) is Super Metroid. It’s one of those perfect games that has stood the test of time for almost 30 years. The community that still exists around that game, and the various rom hacks they’ve created are great. It made me want to create an infinitely replayable metroidvania experience. Secondly, the roguelike genre, particularly The Binding of Isaac, served as a big inspiration as to how exactly to accomplish that.


Why make a roguelike metroidvania as opposed to any other genre?

I like the contradiction inherent in trying to combine those two genres. Roguelikes are all about randomization and emergent gameplay, while metroidvanias are typically these delicately hand-crafted experiences. But there are commonalities between the genres that make them both really shine, such as a multitude of player abilities and a steep power curve where towards the end of games from either genre the player typically has just an insane level of power.


What's your personal favorite part of A Robot Named Fight from a gameplay standpoint? From a development perspective?

On both fronts, it’s the procedurally generated map. Developing the algorithm to piece together a full metroidvania map based on assumptions about what abilities the player would have at what points was a huge challenge but also incredibly rewarding. I have a tool that will go through the generations step by step and it’s fun to just watch. And now, when playing the game, I always encounter new maps with new paths and I think, “I didn’t make this” but at the same time, I did. 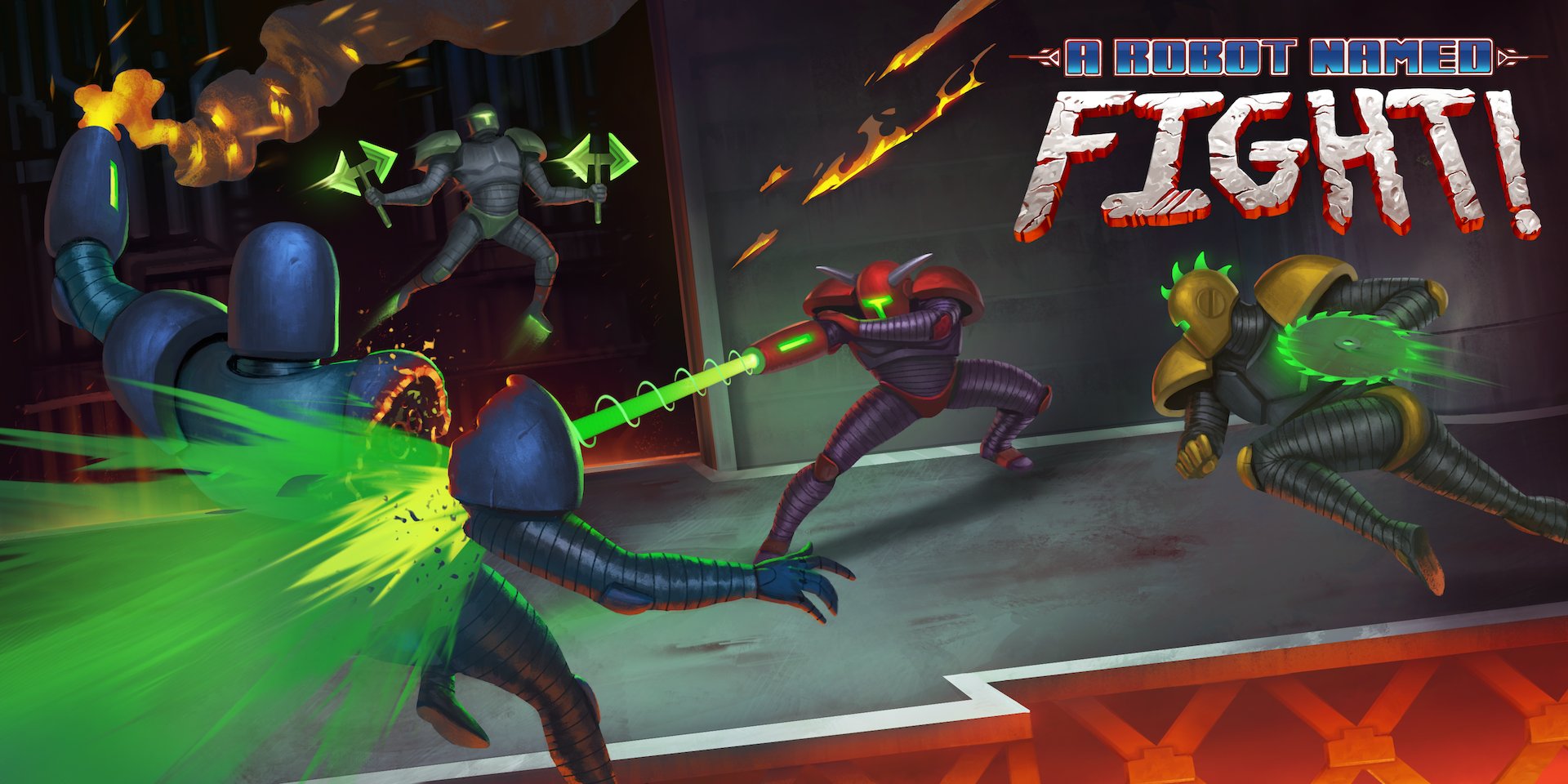 What part of A Robot Named Fight do you look forward to seeing gamers tackle (if you can say without spoiling)?

When players reach the Forbidden Place, the glitch world, for the first time it’s always cool to see. Usually the first time it’s encountered the player is woefully underprepared. It’s cool to see players try to find a way back and figure out how to game the system to reach it with enough health and fire power to make their way though.

How does it feel to have your title be part of Premium Edition Games' Series 2 while also being teased in our first direct?

It’s been awesome to finally see this game manifested in physical form. Every piece is so incredible. The Paul E. Neimeyer art, the Steelbook, and even the instruction booklet are all so cool.


If you could design an entry in any video game series, what would be your dream gig?

The obvious answer is the Metroid series. I’ve always been a huge fan of that series and A Robot Named Fight! wears Super Metroid’s influence on it’s sleeve. But I also have a big fondness for the original Quake. I think it’d be very cool to see another Lovecraftian, D&D inspired single player experience in that world some day.


What encouraging words would you like to tell all those gamers preparing to tackle A Robot Named Fight for the first time when their game arrives?

Don’t be afraid of dying! It’s going to happen. I’m not sure that’s encouraging, but I mean it in an encouraging way. A Robot Named Fight! is all about trying and trying again. You’ll eventually get that perfect run where the stars align and you’re able to plow ahead of whatever area might be giving you trouble.

Thanks so much for your time Matt! Last question, where can people follow you to see all your wonderful creations?